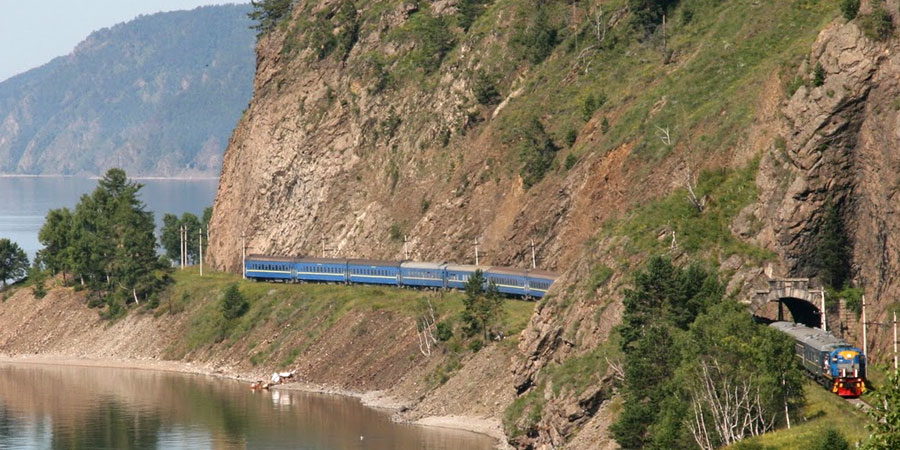 One of the world’s greatest travel experiences

Experience the legendary Trans-Siberian Railway and the Trans-Mongolian Railway on board a private charter train. Forget about any hassle of packing and unpacking every day. Your cabin is your “home on wheels” during the entire rail cruise journey.

Our train offers a choice of 4 accommodation categories from Economy to Deluxe as well as a restaurant, a bar and a conference area for lectures. Stops for land excursions at the most interesting places along the route are included every day. In selected cities like Ekaterinburg in the Ural Mountains, Irkutsk near Lake Baikal and Ulaanbaatar, the capital of Mongolia, hotel nights in international managed hotels are included, allowing you more time to explore these places and enjoy a relaxed journey. The journey may be booked either eastbound, starting in Moscow, or westbound, starting in Beijing. Hotel nights in Moscow and in Beijing in star hotels are included as well.

Our rail cruises offer you the possibility to experience remote areas of the world like Siberia, Lake Baikal and Mongolia and at the same time enjoy the comfort which is possible only on board of a private charter train.

Arrival in Moscow. You will be met at Moscow airport and transferred to your hotel.

Accommodation in a hotel in Moscow. 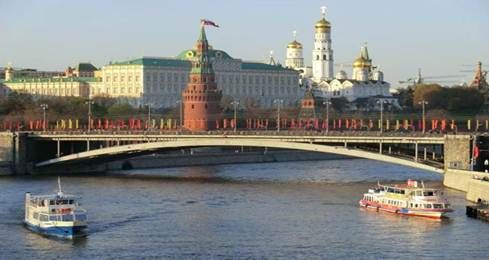 A full day sightseeing tour shows you the magnificent Red Square, the Kremlin grounds and other highlights of Moscow. You will forget old stories about Moscow being grey and dark. It has become a vibrant city, full of life, comparable to Paris or Rome. In the afternoon transfer to the railway station where your private train Grand Trans-Siberian Express is ready for you to board for the first leg of the almost 8000 km long journey to Beijing. Welcome dinner and accommodation on board the Grand Trans-Siberian Express.

Magnificent view of the Kremlin from the Bolshoy Kamennyy Bridge

Day 3 Full day on the train

Today you enjoy a typical day on the Trans-Siberian Railway. Your private train passes through endless scenery of forests, lakes and small settlements, followed by the Ural Mountains. A day to relax, watch the landscape and listen to lectures about Russia and its people. In the evening you arrive in Yekaterinburg, the “Capital of the Ural Mountains”.

Accommodation in a hotel in Yekaterinburg.

Yekaterinburg – “Capital of the Ural Mountains”. The city was founded in 1723 by Czar Peter I as the center of metallurgical industry. By the 20th century it had become one of the largest and the most important financial, industrial and cultural centers of Russia. Yekaterinburg is located at the geographical border defined by scientists between Europe and Asia.

In the morning a sightseeing tour shows you the city center and you visit a place of remarkable importance for Russian history: the “Cathedral on The Blood” which was built at the place where Czar Nicholas II and his family were executed by the Bolsheviks in 1918.

In the afternoon an excursion into the Ural forests takes you to Ganina Yama, which today is considered by Russians as a “holy place”. It is an assemble of small wooden chapels which were erected in the 1990’s to honor the last Czar’s family of the Romanov dynasty who were buried in Ganina Yama. 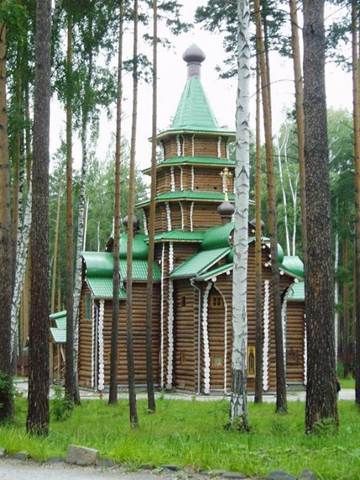 Again an almost full day of relaxation and lectures on the train, today you are passing through the plains of Western Siberia and reach Novosibirsk in the late afternoon. With 1,5 million inhabitants Russia’s third largest city and the biggest of Siberia, it is widely regarded as the centre of Siberia. It was founded in 1893 as the future site of the Trans-Siberian railway bridge crossing the Siberian River Ob.

Accommodation in a hotel in Novosibirsk.

In the morning a city sightseeing tour shows you some remarkable orthodox churches which have survived the Soviet period, and you see the famous Opera House which is the largest of Russia, situated in the centre of the city at Lenin Square. In the afternoon, an excursion takes you out of the city into the Taiga, the “real Siberian forest”. About 30 km out of the city you have the opportunity of visiting the largest open air railway museum of Russia, a collection of more than 60 showpieces of steam, diesel and electric locomotives as well as several historical passenger cars – a perfect insight into the development of the trains on the Trans-Siberian Railway. On a boat tour on the River Ob you cruise under the mighty railway bridge of the Trans-Siberian railway.

Krasnoyarsk, like Yekaterinburg and Ulan-Ude used to be a “closed city” during Soviet times – closed to foreigners and also to most Soviet citizens at that time. It is located along the Yenissei River which is the greatest river system flowing to the Arctic Ocean. A sightseeing tour shows you several view points and the main shopping street which is fascinating as the local mayor decided to decorate it with palm trees in summer time – in the middle of Siberia! 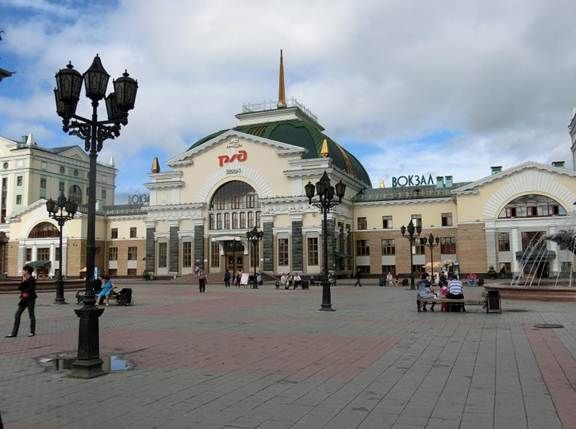 Irkutsk is famous for its trade with Mongolia and China and used to be called “Paris of Siberia” because of its colourful life style during the time of the Tsars. You visit the old town with its large quarters still consisting of wooden houses only, before invited to the cultural highlight of the tour, a private classical concert in a palace of historical background.

Accommodation in a hotel in Irkutsk. 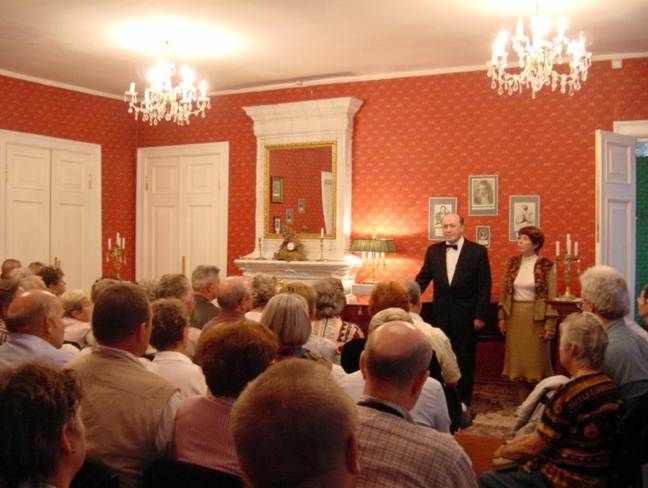 Today one of the top highlights of the tour with the Grand Trans-Siberian Express will amaze you for the rest of the day. Lake Baikal holds the biggest fresh water reserves in the world. It stretches up to 26 miles from east to west and more than 370 miles from north to south. Lake Baikal is the deepest lake of the world, reaching 1.620 meters at its deepest part. The mountain ranges around Lake Baikal and the deep blue water of the lake, you will never forget.

In the morning a one hour bus drive takes you from the hotel to Lake Baikal. A walk through the village of Listvyanka shows you to St Nicholas church, a typical orthodox wooden build church beautifully renovated in the 1990’s. On a great Siberian lunch you can taste the famous Omul fish which lives only in Lake Baikal. In the afternoon a boat takes you on a short cruise on Lake Baikal to the small village of Port Baikal where the private train is waiting for you.

Today the private train is running at low speed along the scenic Circum Baikal Railway line between Port Baikal and Sludyanka, which for many years has been used only by a few of local trains and tourist trains. A photo stop will be arranged at a small village where you can get off the train, put your feet into the clear and cold water of Lake Baikal and also visit the typical wooden houses of local people. A Baikal barbecue is also a part of the program. 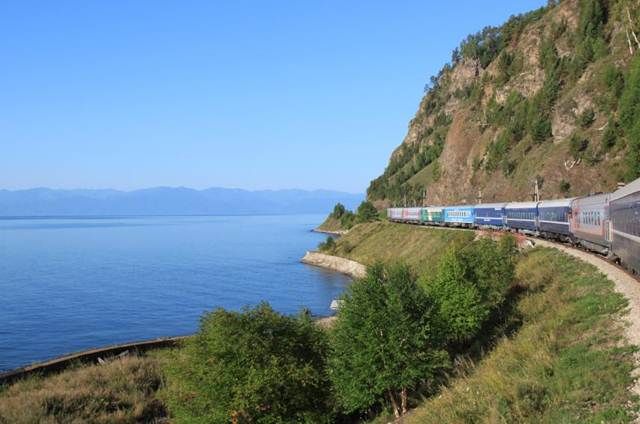 Our private train at the shores of the beautiful Lake Baikal

Ulan-Ude is the capital of the so-called “Buryat Autonomous Republic” of the Russian Federation. Buryats are an ethnic group close to Mongolians with an amazing mix of cultures and religions. Ulan-Ude is a meeting place between East and West. Like Irkutsk, the city still has large areas with typical Siberian wooden houses. Your sightseeing excursion goes to one of the villages of Orthodox “Old Believers” still practising their live like people did it centuries ago. You will be hosted for a typical Russian homemade lunch. 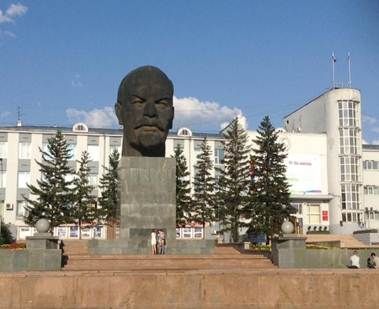 In the morning the Grand Trans-Siberian Express arrives in Ulaanbaatar, the capital of Mongolia. During a sightseeing tour you will visit the famous Ghandan Monastery, the central Sukhabaatar Square, the Bogd Khan Museum which used to be formerly the winter and sometimes also the summer palace of the Khans’, as well as the Zaisan monument at a viewpoint high above the city. From there you will have an excellent view of the city which is surrounded by large areas of nomadic yurt settlements. An amazing cultural music and dance show will introduce Mongolian folk music and culture to you. In the evening you experience a traditional Mongolian Hot Pot dinner.

Accommodation in a hotel in Ulaanbaatar.

Today an unforgettable excursion will take you to the Terelj National Park which is famous for its nature. A stone formation called the “turtle” and the beautiful mountainous scenery will fascinate you. In the park area you will have the chance to meet a herder family inside their yurt. A Naadam show specially arranged for the participants of the Grand Trans-Siberian Express demonstrates 3 disciplines of the Mongolian National Naadam festival: Wrestling, Archery and Horseracing.

Accommodation in a **** hotel in Ulaanbaatar.

Another day for discovering the Mongolian capital city Ulaanbaatar! Today you visit the Historical Museum which explains the long history of the Mongolians from Genghis Khan’s times until today. In the afternoon you visit a cashmere factory and see how the famous cashmere clothes are designed and produced. In the evening a 2 hour flight takes you from Ulaanbaatar to Beijing, the Chinese capital, arriving there at 20:10.

Accommodation in a ***** hotel in Beijing.

In the morning you visit the Temple of Heaven and in the afternoon the Imperial Palace (“Forbidden City”) and the huge Tian An Men Square. In one of the famous Beijing Roast Duck restaurants you will taste what many believe is the most typical Chinese meal.

Accommodation in a hotel in Beijing.

Today you visit the Great Wall of China, which is often called “8th world wonder”. The Great Wall stretches 6000 km from East to West. On the return way to Beijing you visit the Ming Tombs and stop for a photo opportunity at the Olympic stadium which is called “Bird’s Nest”.

Accommodation in a hotel in Beijing.

Airport transfers are provided by our service team to connect with your flight departing Beijing. 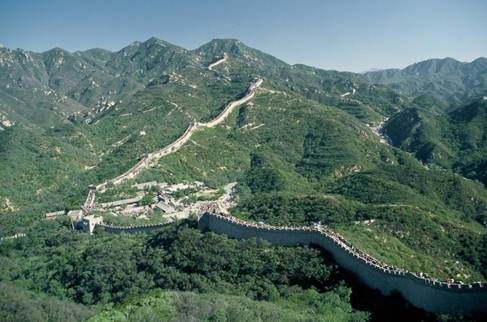 *Itinerary could be subject to change* 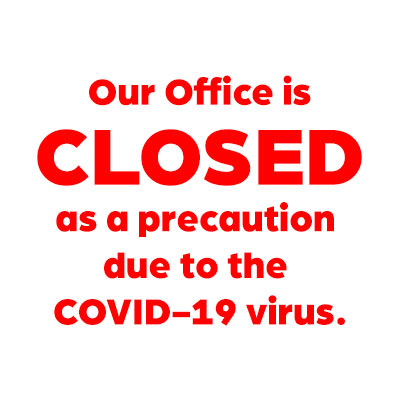